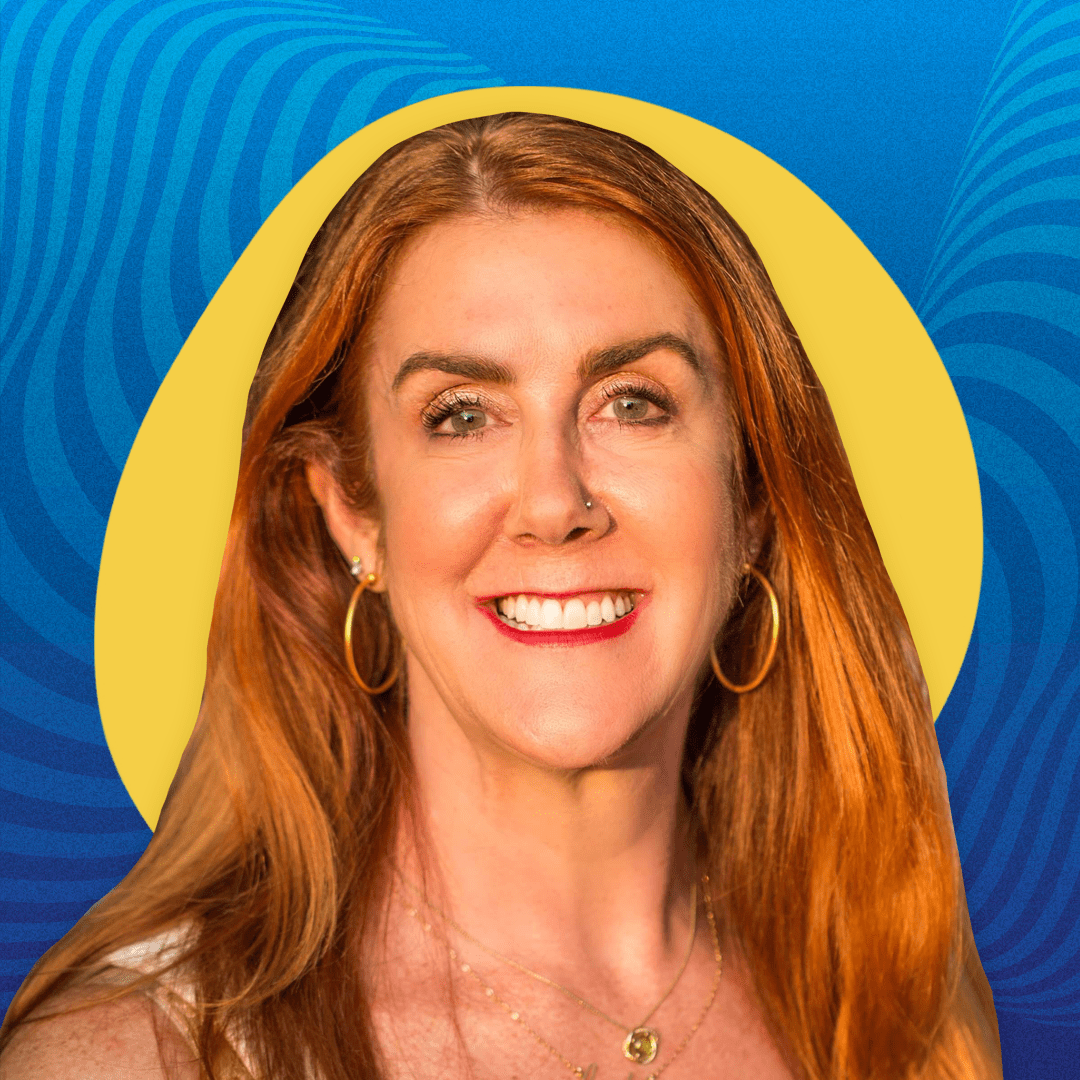 Terry spent the first decade of her career working on defense contracts with companies such as EDS and Unisys. Looking for a different challenge, in 1997, she made a career shift and moved into the non-profit and philanthropic world. Since then, she has raised millions in operating capital for various nonprofit and political causes including the Competitive Enterprise Institute, Cato and FreedomWorks. In early 2007, Terry formed Dagny, LLC, offering strategic management services to philanthropic charities and non-profit organizations. From 2009 to 2014, she served as chairwoman of the advisory board of the Rising Tide Foundation in Schaffhausen, Switzerland, and as an advisor to the Global Philanthropic Trust in the Cayman Islands. Terry was president of Curated Innovation, a medical research foundation which used venture philanthropy to develop breakthrough products that save and improve lives. She was co-founder of AlternativePAC, a super PAC which supported Libertarian Gary Johnson’s presidential campaign and during the 2016 GOP primary, she was a fundraiser for a super PAC supporting U.S. Senator Rand Paul for President. She also worked on Capitol Hill as a top aide to Congressman Christopher Cox. She is a member of The Mont Pelerin Society and serves on the board of the Friends of the Austrian Economic Center.

Most recently, she is co-founder and chief executive officer of Free the People, an educational foundation reaching young people with stories about freedom, community, and disruptive innovation. Free the People goes upstream of politics, using pop culture, video, comedy, art and narrative to tell tales of liberty. She is also co-founder and partner at Fight the Power Productions, a strategic communications firm focused on video production, social media branding and distribution, and compelling storytelling.

Terry is a graduate of Grove City College, where she received her B.S. in Industrial Engineering. Terry is often embarrassed by her husband Matt’s facial hair but is always proud of her Anarcho-CATipalists, Roark, Ragnar and Rearden. On those rare occasions when she isn’t working, she can be found practicing yoga, (standing on her head somehow helps her bring her life into balance) traveling and taking photographs.