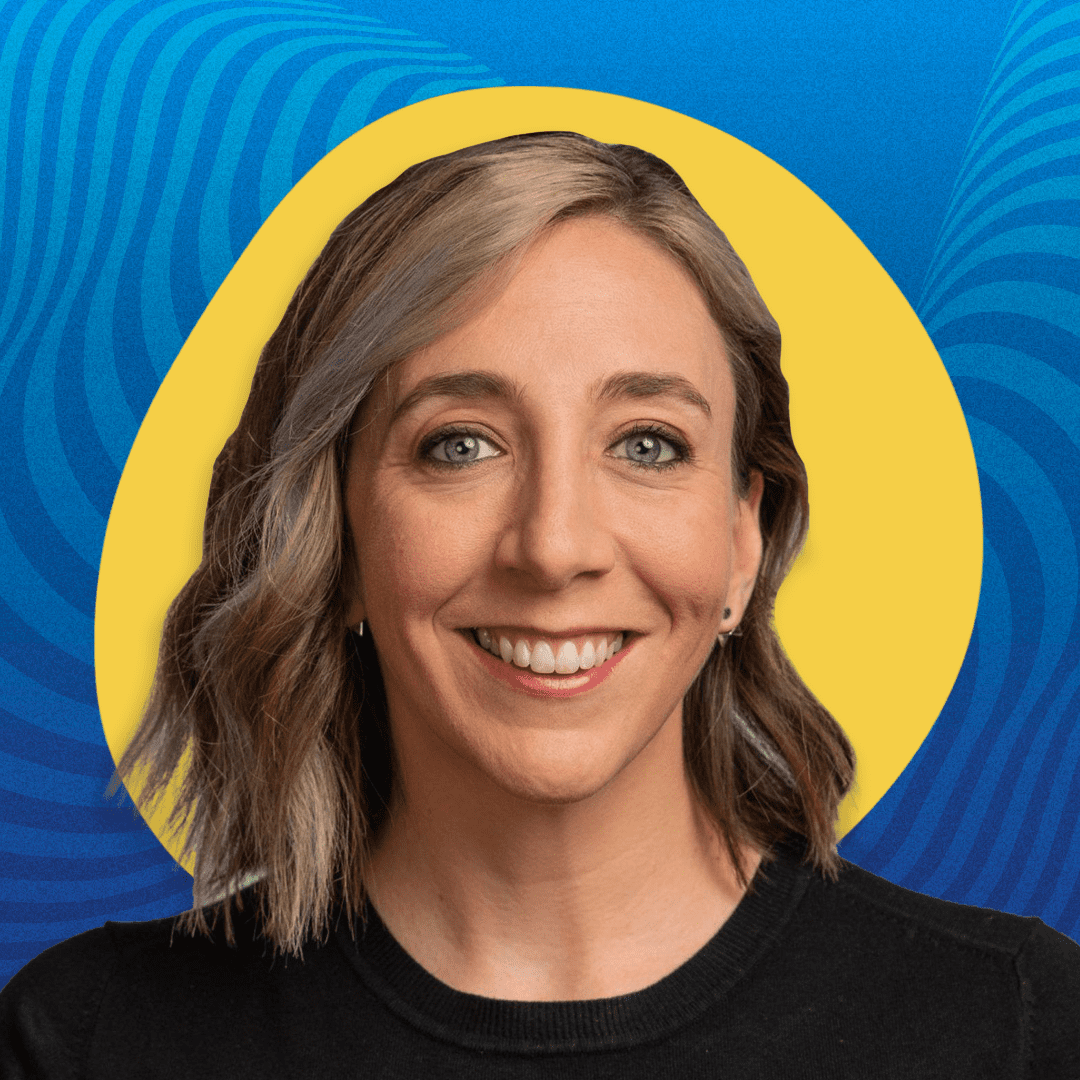 Editor in Chief at Reason

Katherine Mangu-Ward is editor in chief of Reason, overseeing all of Reason’s print, digital, and video journalism. A few of her more memorable cover stories include a defense of plastic bags, an argument for why you almost certainly shouldn’t vote, and a welcome to our new robot overlords. She started as a Reason intern in 2000, and has worked at The Weekly Standard and The New York Times.

Her writing has appeared in The Wall Street Journal, The Washington Post, The Los Angeles Times, Slate, and numerous other publications. She is a frequent commentator on radio and television networks such as National Public Radio, CNBC, C-SPAN, Fox Business, Fox News Channel, and MSNBC. She is a Future Tense Fellow at New America. Mangu-Ward is a graduate of Yale University, where she received a B.A. in philosophy and political science. She lives in Washington, D.C.