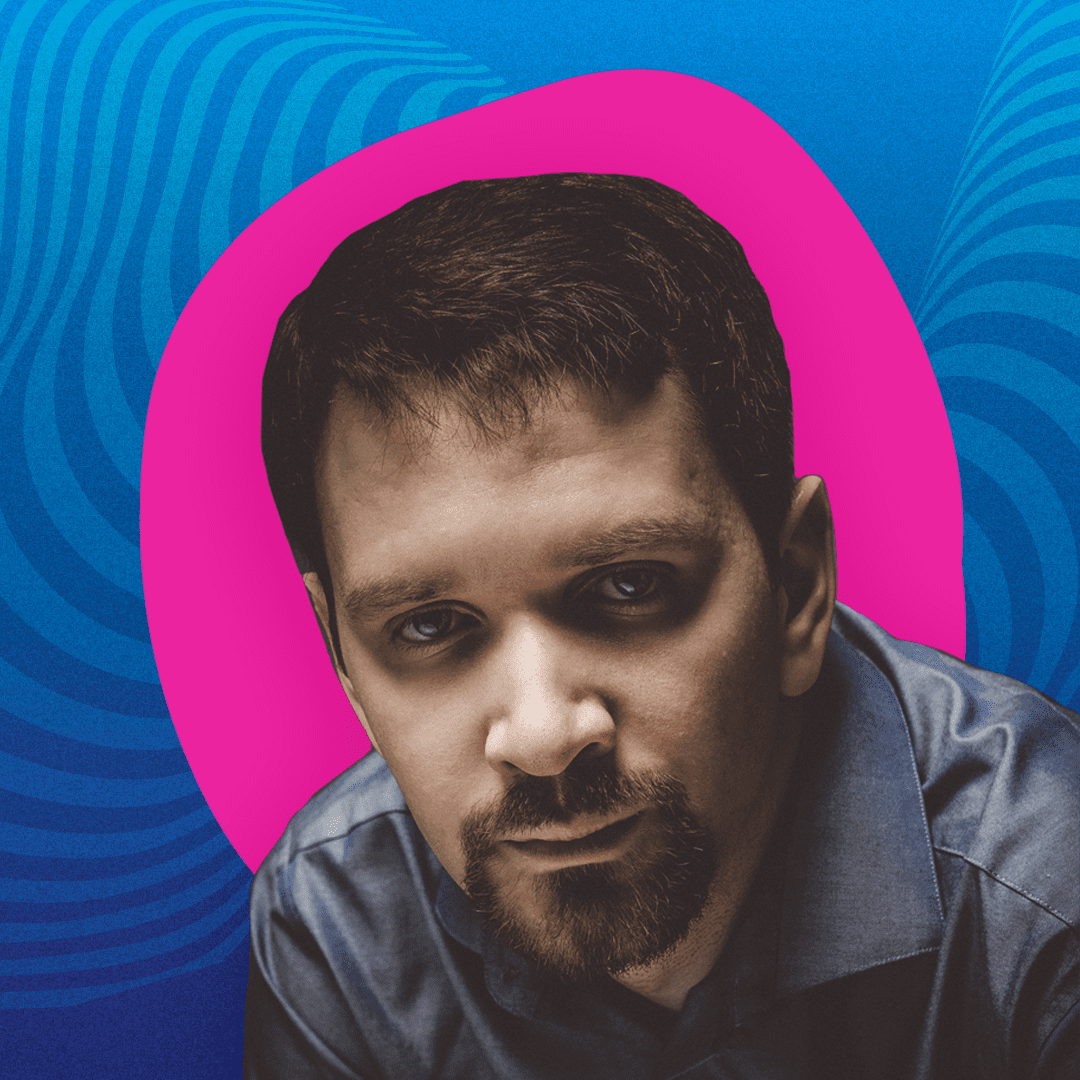 Steven Bonnell, known on both Twitch and YouTube as Destiny, is well known for deradicalizing people from both far-right and far-left communities online. He has participated in a number of debates with other YouTube and Twitch celebrities and has been featured in several prominent mainstream media publications, from Wired to The New York Post. His politics are typically characterized as center-left economically and far-left socially