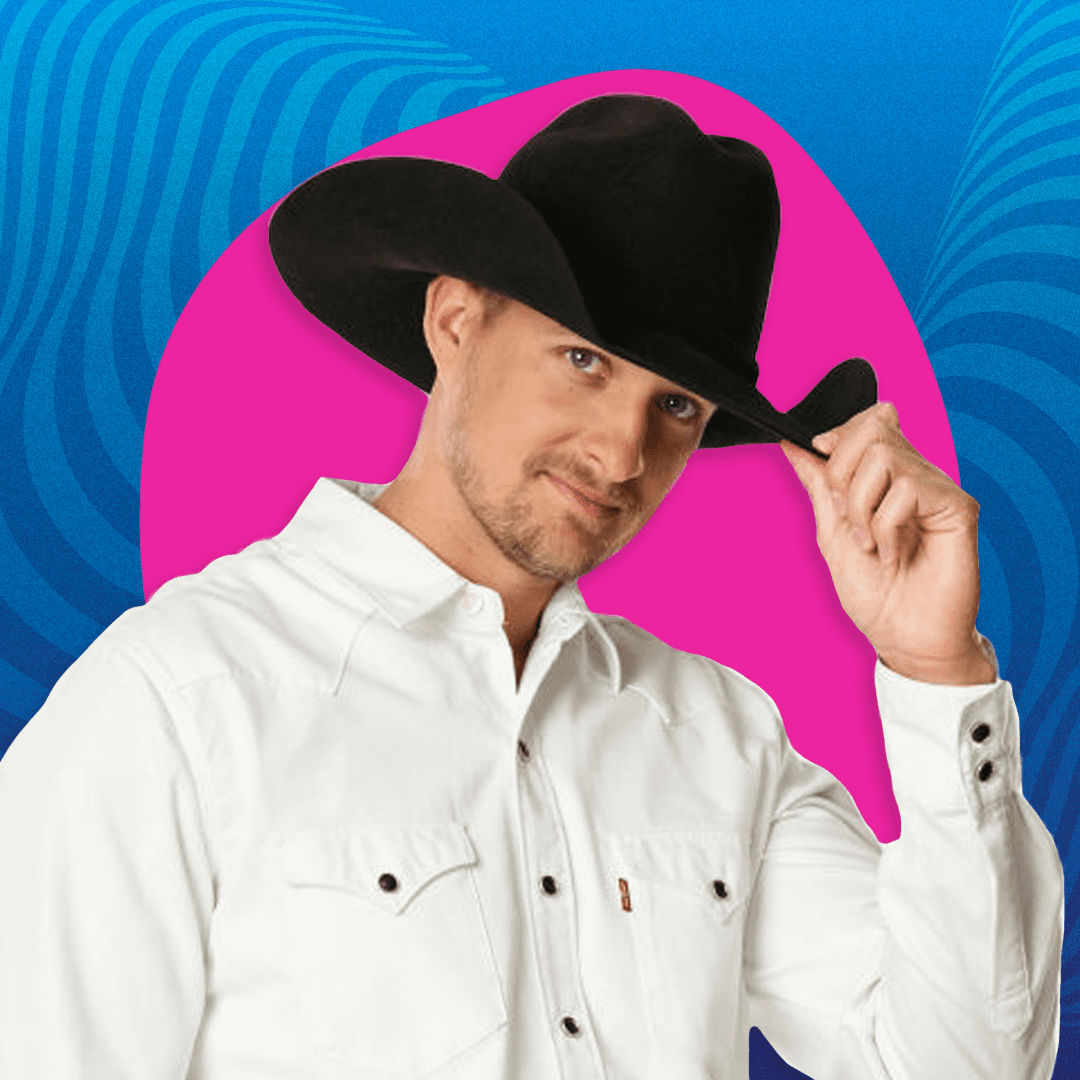 Tanner Gomes was a country fan-favorite during Season 19 of NBC’s The Voice. After earning a three-chair turn during his Blind Audition with a cover of Dustin Lynch’s “Cowboys and Angels,” Gomes joined Team Kelly [Clarkson] and quickly became her “Favorite Cowboy” with his traditional country roots and twang.