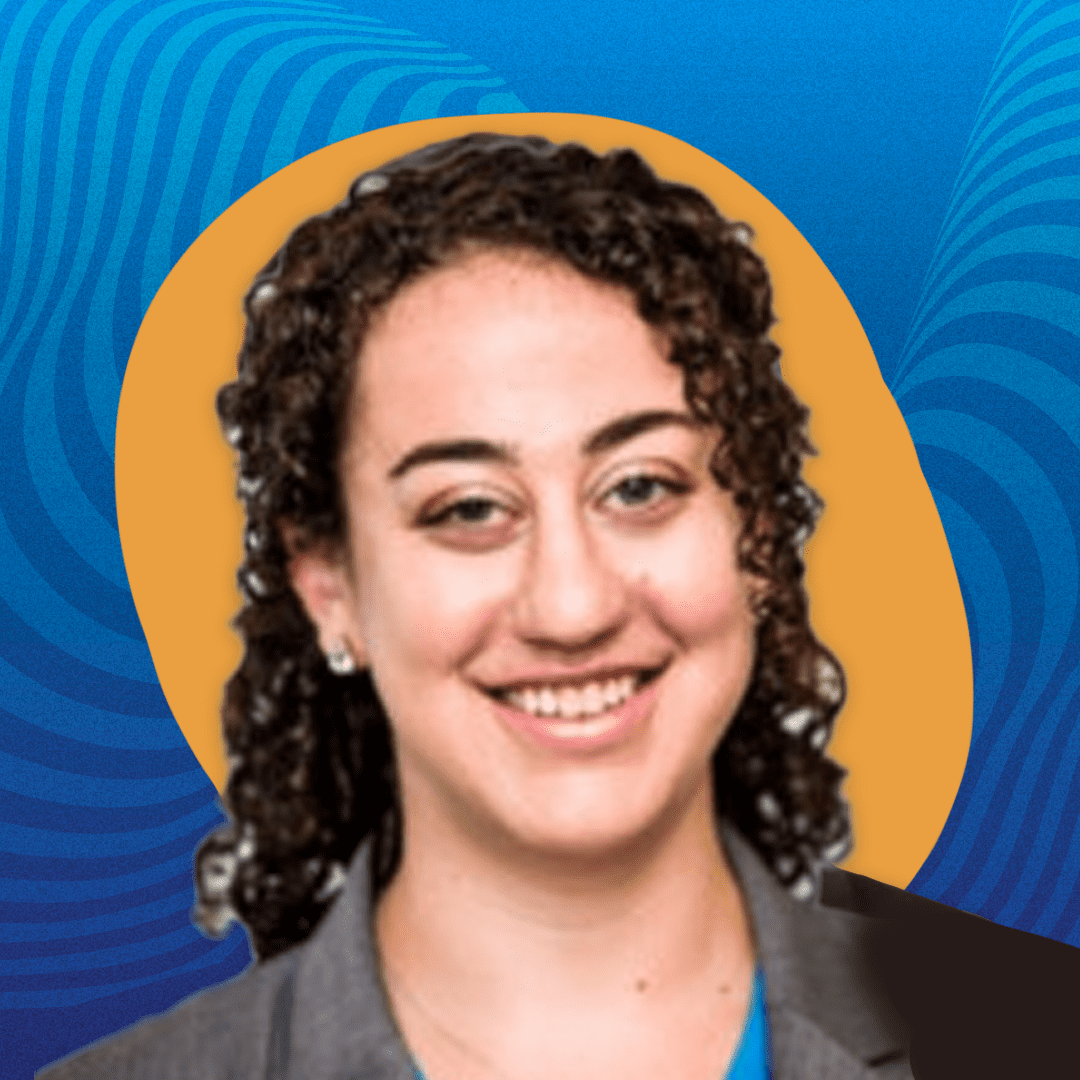 Chairwoman of the Board and co-Founder of Students For Liberty

Sloane Frost graduated from Cornell University in 2008 with a degree in Policy Analysis & Management and concentration in Health Policy. While studying the economics and history of health policy in this country, Sloane became interested in the principles of liberty and individual responsibility that seem to be missing from modern policy initiatives. After serving with City Year, an AmeriCorps program, Sloane saw firsthand the negative consequences of an intrusive government public education system. She returned to academia to earn a Masters in Public Policy and certificate in Health Administration and Policy at the University of Chicago in June 2011.

Various experiences in the university setting quickly taught Sloane that her fellow students are also deprived of many freedoms on campus, and she became dedicated to the student fight for liberty. In 2007, Sloane co-founded Students For Liberty and now serves as the Chairwoman of the SFL Board of Directors.

Sloane is currently a Senior Consultant for Strategic Solutions at Navigant Management Consulting. Before that, she worked as a research analyst at Mathematica Policy and interned at the Cato Institute.