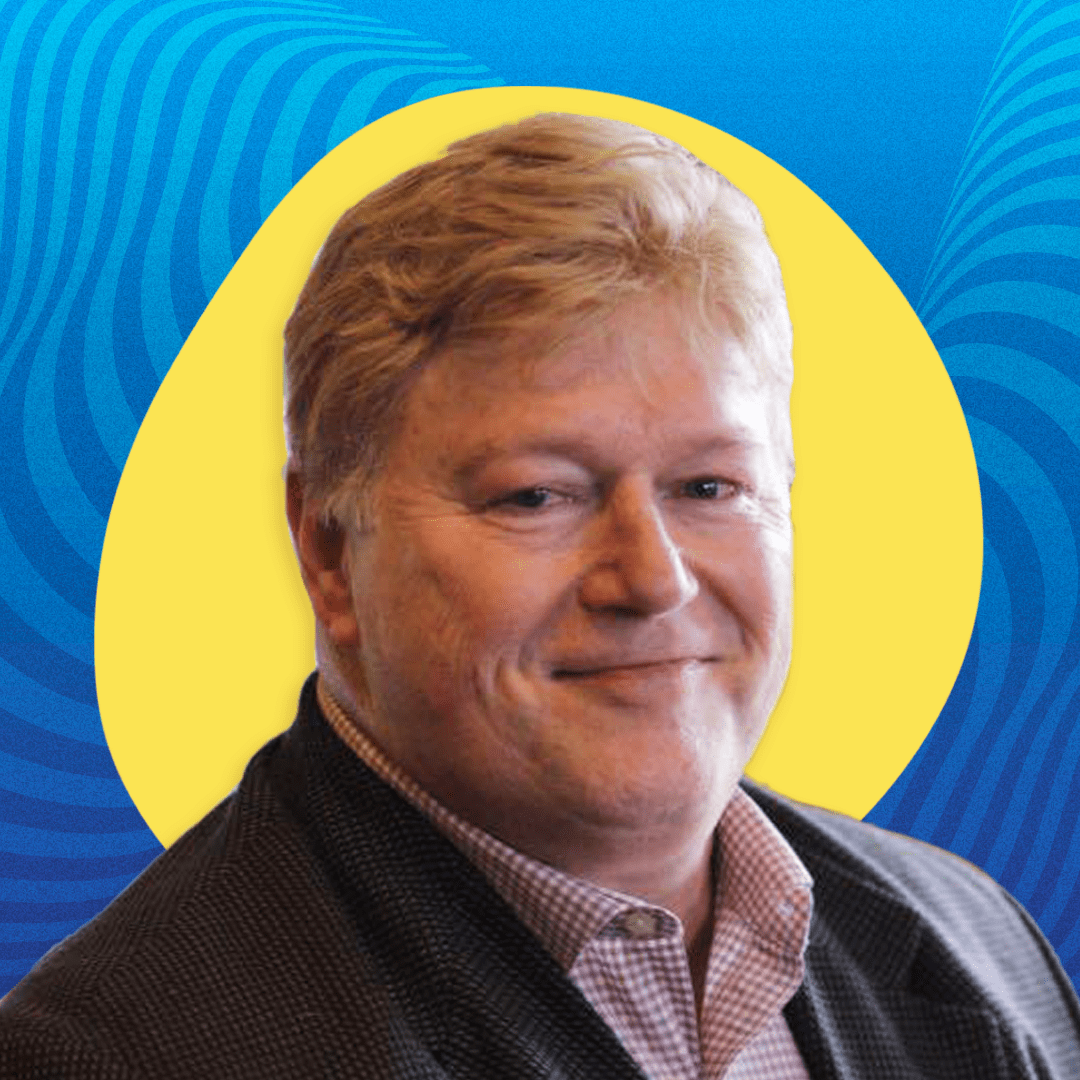 Dr. Richard Salsman is an Assistant Professor of Political Economy at Duke University, teaching in the program on Philosophy, Politics and Economics (PPE). He received his B.A. in Government and Economics from Bowdoin College (1981), his M.A. in Economics from New York University (1988), and his Ph.D. in Political Science from Duke (2012). Prior to entering academia, he was a banker in New York City (the Bank of New York and Citibank) and founder and president of InterMarket Forecasting, Inc. He has authored two books – Breaking the Banks: Central Banking Problems and Free Banking Solutions and Gold and Liberty – plus many scholarly and popular articles. From 2010 to 2013 he authored 75 essays on political economy for Forbes.com. Since 2012 he has been a Contributing Editor of The Objective Standard. Dr. Salsman’s next book – The Political Economy of Public Debt: Three Centuries of Theory and Evidence (Edward Elgar Publishers) – will appear in February 2017.