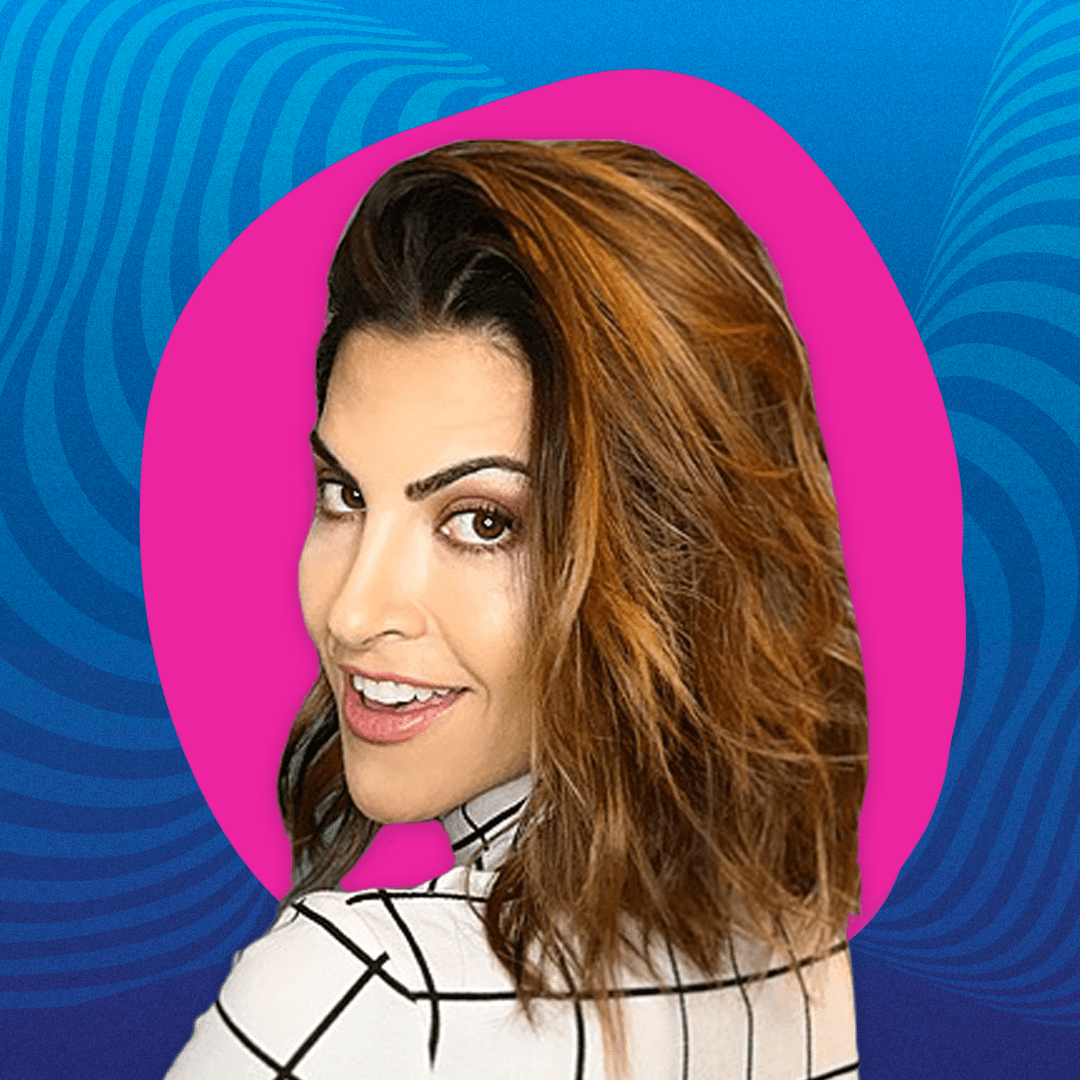 Miriam has worked as a producer and correspondent on E! News, ESPN Deportes, Al Jazeera’s BeIn Sport and YouTube’s Clevver Media. Born to a Cuban Lebanese family, she graduated from Florida State University’s School of Drama with a BA in Theater. In 2011, she co-launched Clevver Media’s Clevver Teve – YouTube’s most viewed Spanish-language entertainment news channel. She has hosted, directed and produced across all of Clevver’s network and is a fan favorite on several of their most viral series, like the uber successful Cheat Day. Miriam was also the first ever E! News personality hired by the network to host AND produce her own shows, because Miriam strongly believes in the power of shaping her own content. The network agreed.

Miriam’s roster of interviews spans the gamut – from Academy Award recipients to political prisoners to Super Bowl winners. In addition, Miriam has cultivated a strong following for her political and cultural commentary.

In between shoots and donut-eating competitions, Miriam can either be found globetrotting, trying foods she can’t pronounce, or planning her outfits for Burning Man.