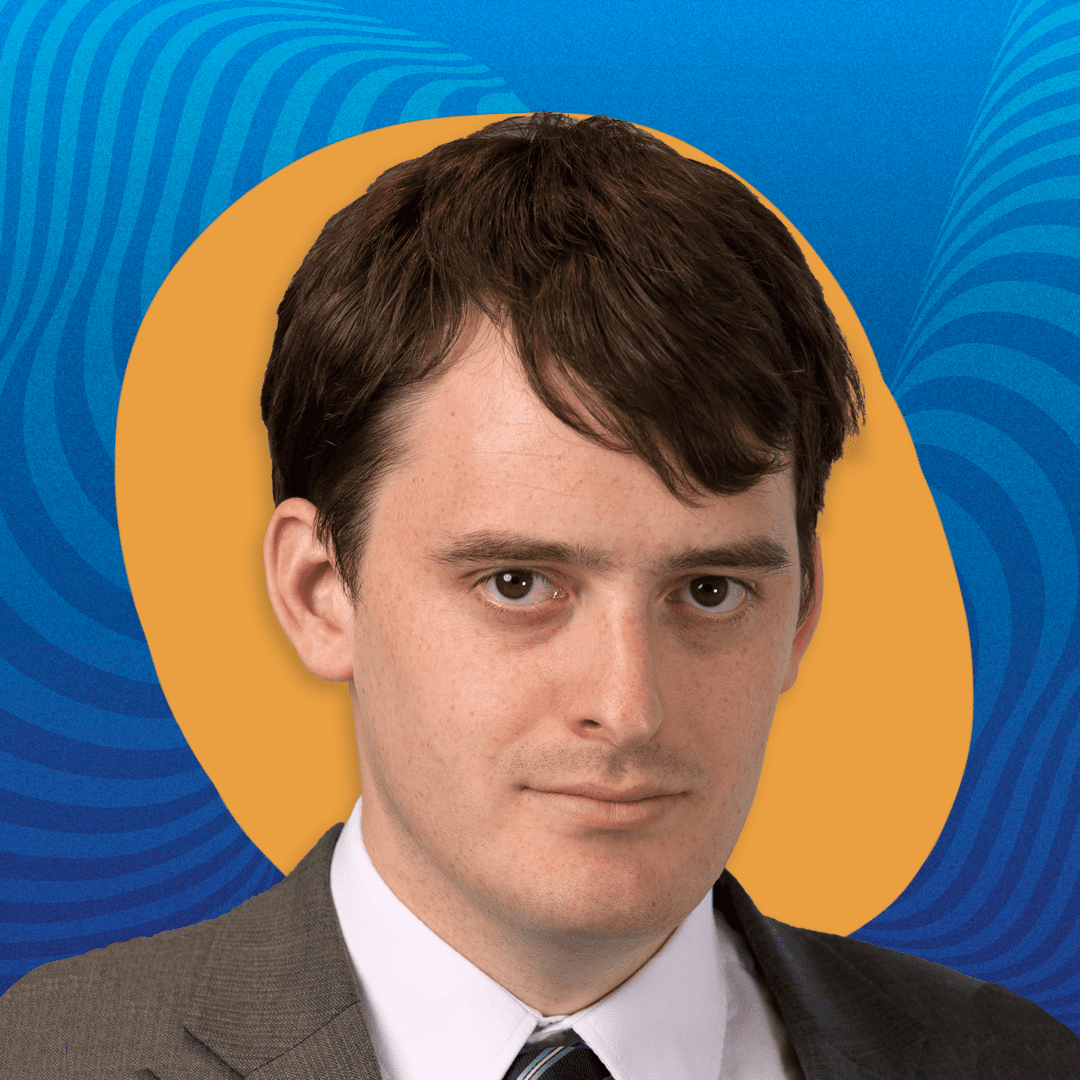 Matthew Feeney is the director of Cato’s Project on Emerging Technologies, where he works on issues concerning the intersection of new technologies and civil liberties. Before coming to Cato, Feeney worked at Reason magazine as assistant editor of Reason.com.  He has also worked at the American Conservative, the Liberal Democrats, and the Institute of Economic Affairs. His writing has appeared in the New York Times, the Washington Post, HuffPost, The Hill, the San Francisco Chronicle, the Washington Examiner, City A.M., and others. He also contributed a chapter to Libertarianism.org’s Visions of Liberty. Feeney received both his BA and MA in philosophy from the University of Reading.