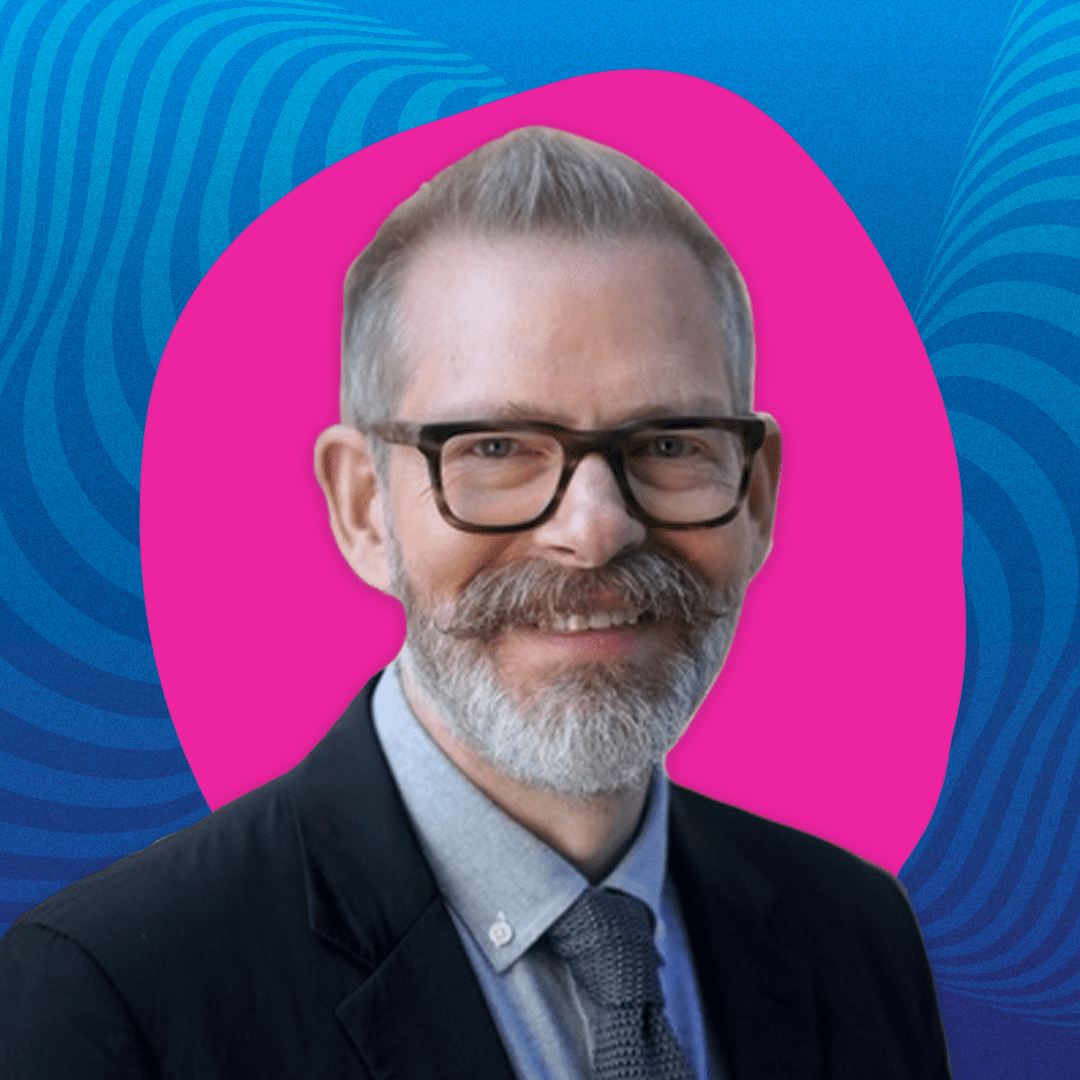 Matt Kibbe is Co-founder and President at Free the People, an educational foundation which uses cutting-edge technology, video production and storytelling in order to turn on the next generation — “the liberty curious” to the values of liberty and cooperation. Kibbe functions as the team’s Yoda, ensuring that issues and projects don’t succumb to the dark side. He is an Executive Producer at BlazeTV where he produces the Kibbe on Liberty podcast, a Distinguished Senior Fellow at the Austrian Economics Center in Vienna, and Co-Founder and Partner at Fight the Power Productions, a strategic communications firm focused on video production, social media branding, and compelling storytelling.

In 2015 he served as Senior Advisor to a Rand Paul SuperPAC, and in 2016, created AlternativePAC to support liberty candidates. In 2004 Kibbe founded FreedomWorks, where he served as President and CEO for 11 years. Steve Forbes said, “Kibbe has been to FreedomWorks what Steve Jobs was to Apple.” Previously, Kibbe worked as a Chief of Staff on Capitol Hill, as Budget Director at the U.S. Chamber of Commerce, and Senior Economist at the Republican National Committee. Dubbed “The Scribe” by the New York Daily News, Kibbe is the author of three books, most recently of the #2 New York Times bestseller Don’t Hurt People and Don’t Take Their Stuff: A Libertarian Manifesto.