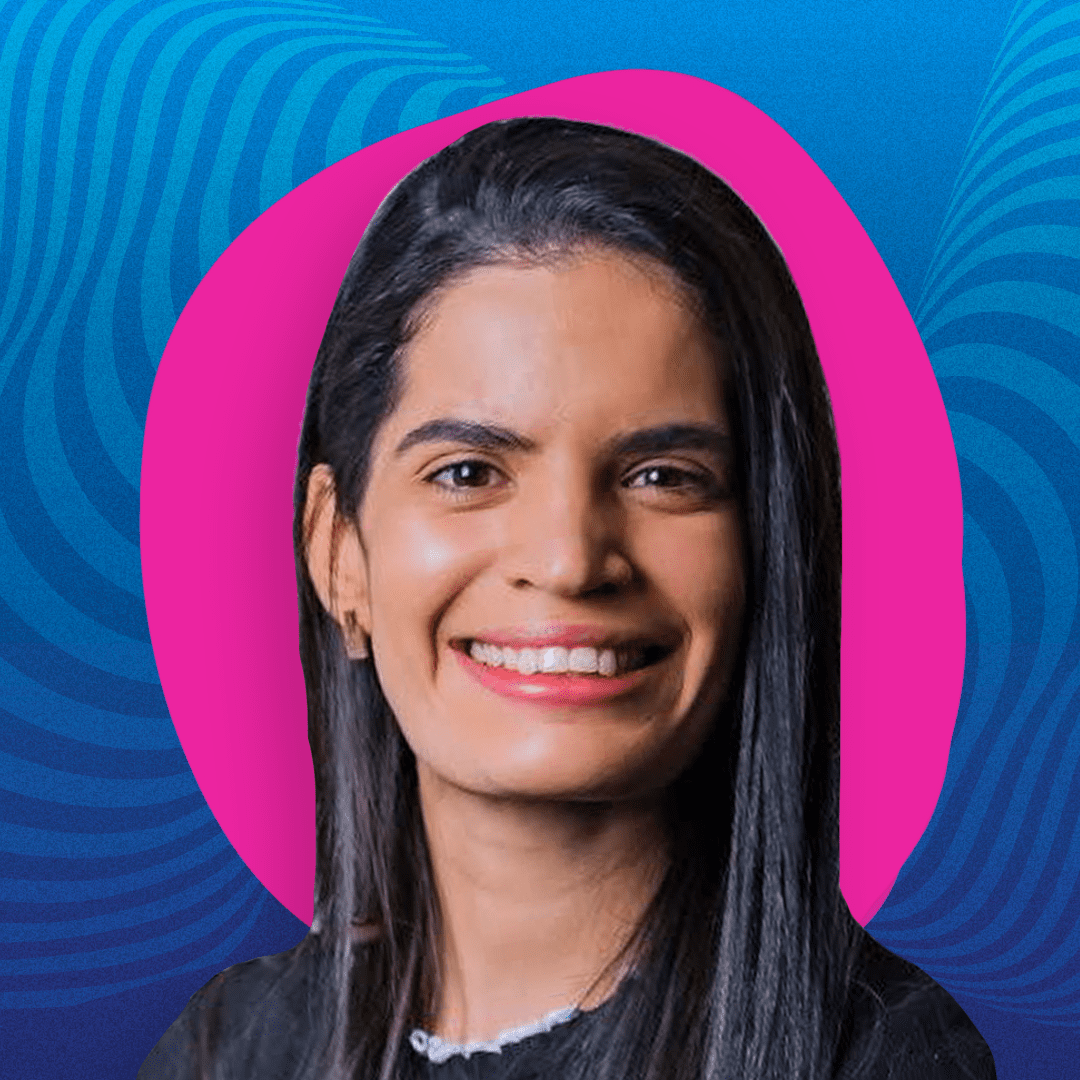 Maria Bello is a young conservative activist who was born and raised in Venezuela. She actively denounced the human rights violations of Hugo Chavez and Nicolas Maduro while living in Venezuela. At the age of 17, Maria fled her home country due to the destructive democratic socialism implemented. Since her arrival in the United States, Maria has continued to be active in the fight against socialism and communism. She was the Coalition Director for Young Americans Against Socialism. Maria has also been featured in PragerU videos, including ”Americanos”. Maria has now started a non-profit called ”America’s Momentum” dedicated to give a voice to those who have lived through human rights violations.