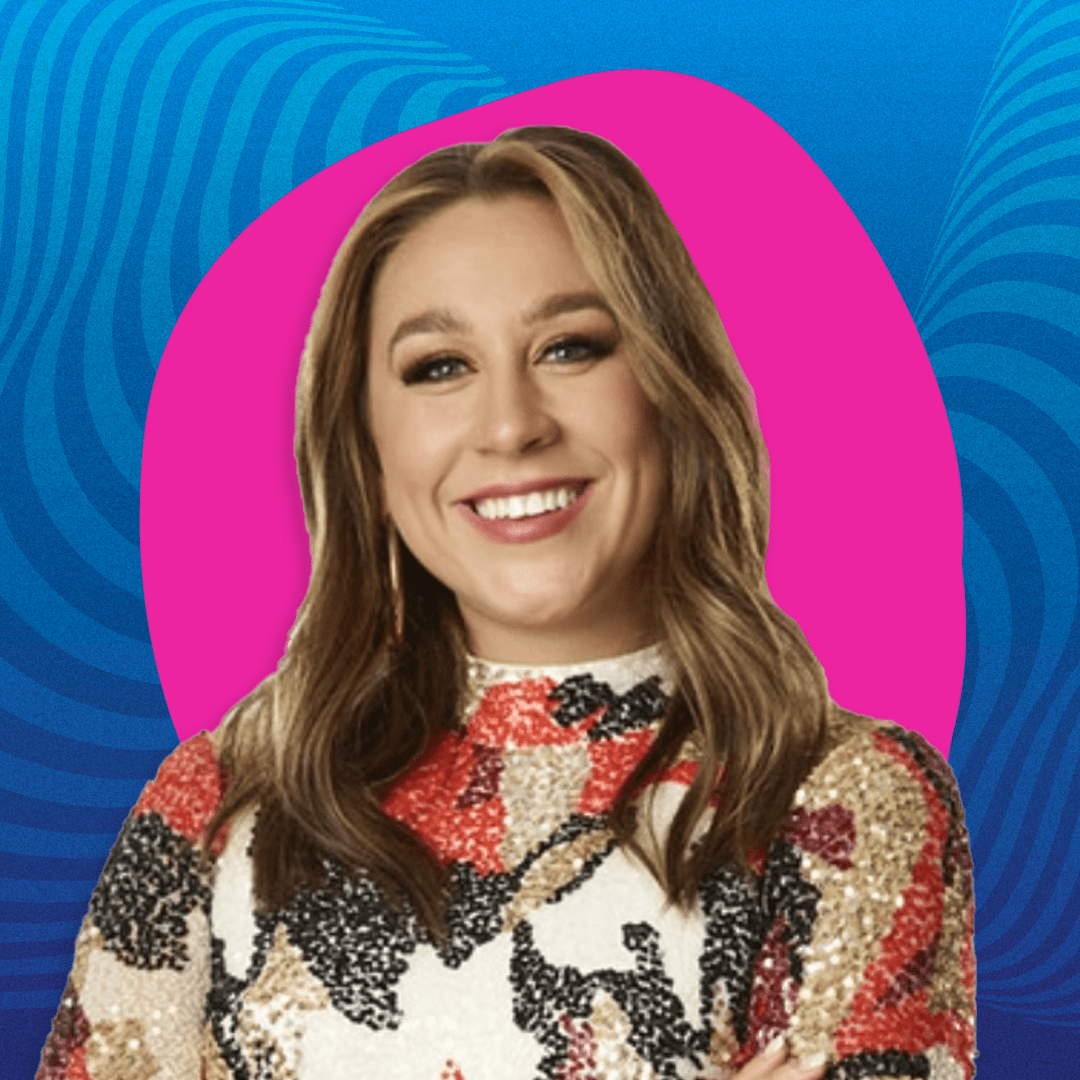 Madeline Consoer is an American singer. She on the trend since she appeared on the popular television reality show ‘The Voice‘ in the recent season, S19. She gave her blind audition on the second episode of The Voice and was appreciated by the judges. She is now in the team of judge Kelly Clarkson.