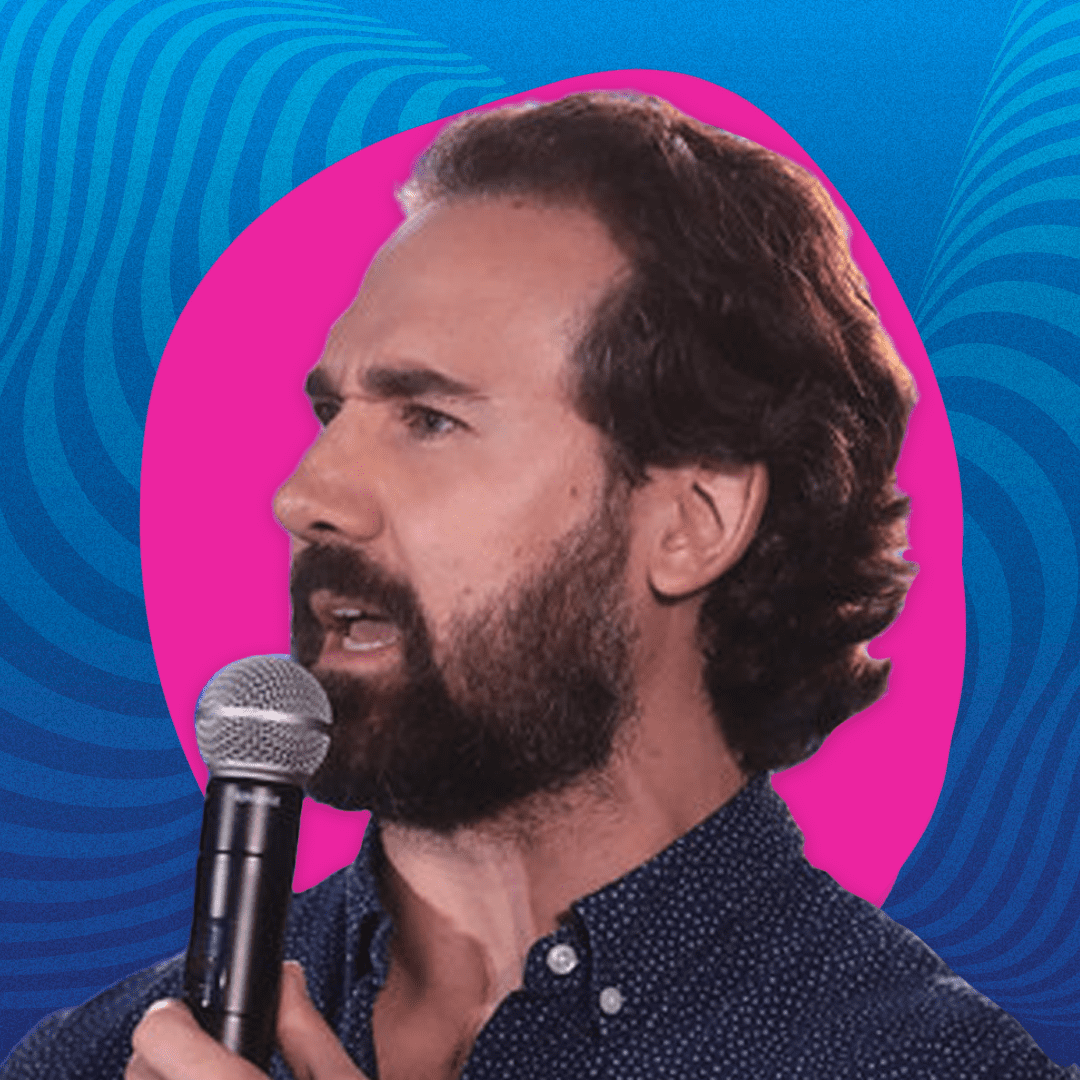 Lou Perez was the Head Writer and Producer of the Webby Award-winning comedy channel We the Internet TV. During his time at WTI, Lou made the kind of comedy that gets you put on lists and your words in The Wall Street Journal. Read his article “How I Became a ‘Far-Right Radical.”
No longer with WTI, Lou is now fully independent and free to take on subjects he’s always wanted to. In addition to producing sketch comedy, stand-up, and opinion writing, Lou also hosts The Lou Perez Podcast.
Lou is at work on his first book for Bombardier Books: Post Hill Press about the woke’s gift to comedy. You can follow him at TheLouPerez.com and TheLouPerez.Locals.com.