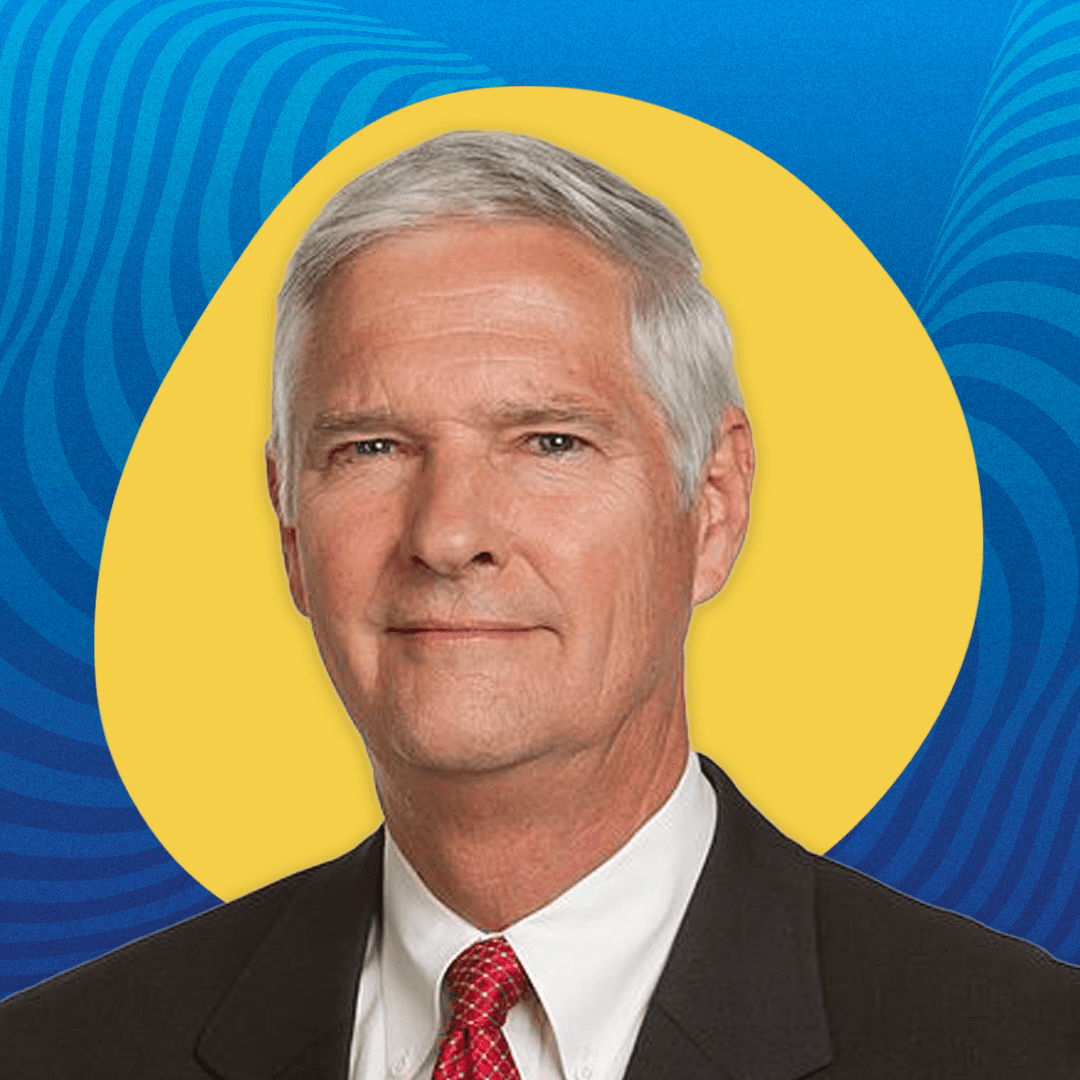 Judge Jim Gray is an American jurist and writer. He was the presiding judge of the Superior Court of Orange County, California. Gray was the 2012 Libertarian Party vice presidential nominee, as well as the party’s 2004 candidate for the United States Senate in California. He is the author of multiple books and a play, and is an outspoken critic of American drug laws.

Gray has been a member of the California Judicial Council, as well as the California Judicial Council’s Advisory Committee on Juvenile Law, the Alcohol Advisory Board to the Orange County Board of Supervisors, the Advisory Board of the California Department of Alcohol and Drug Programs, and the Orange County Law Library. He has also been a member of the Board of Councilors of the USC Law School. Gray also introduced Orange County to the Peer Court system, where juvenile defendants travel to a school outside their district to have their actual cases tried by other teenagers.[1] In 2012, Gray was nominated by Libertarian Party convention delegates as the running mate of former New Mexico Governor Gary Johnson.