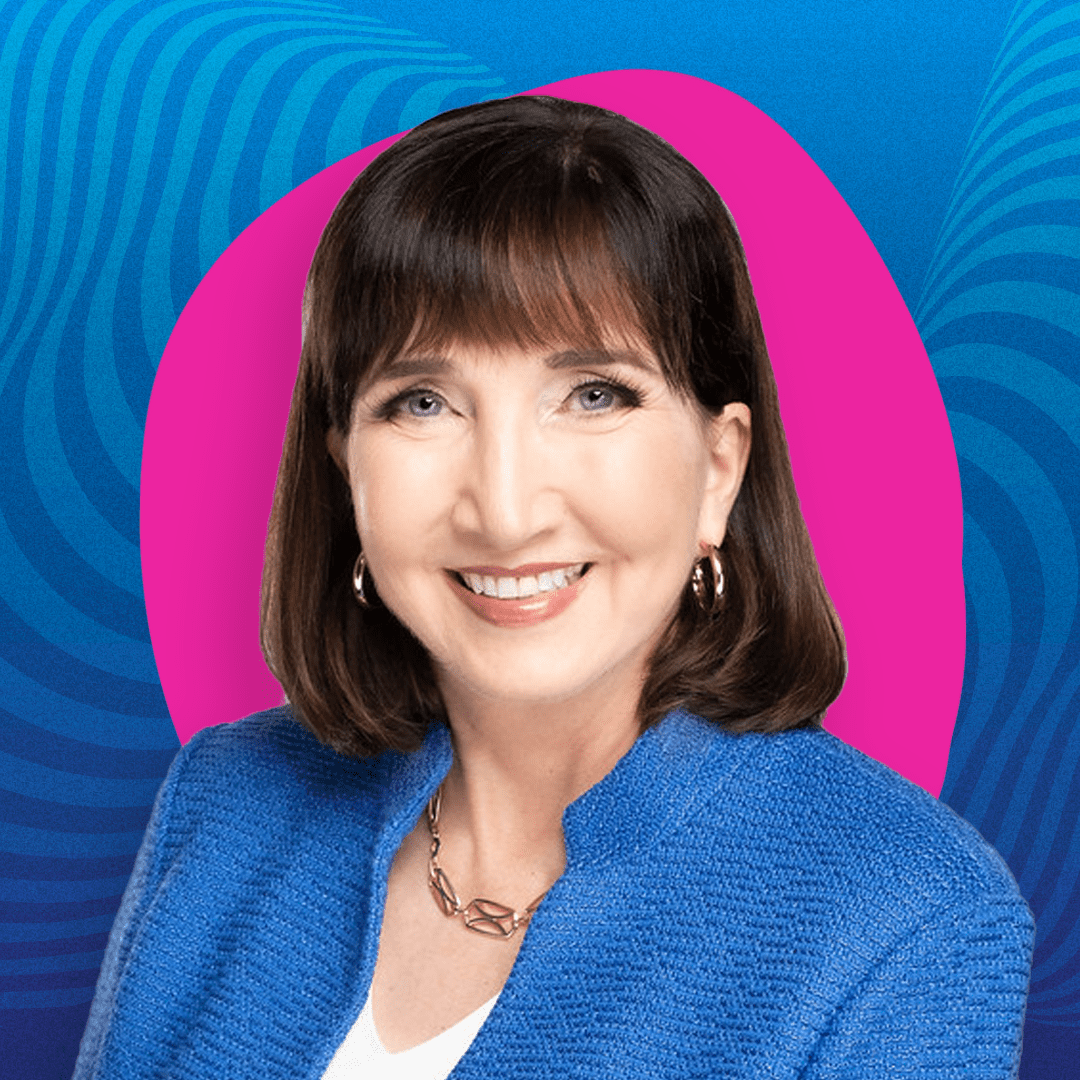 On the heels of a 2020 election cycle, where Dr. Jo Jorgensen was one of only three candidates to be on the ballot in all 50 states + DC, Jo has become the President of the Board for People For Liberty. A transcendent figure in American Politics, Dr. Jorgensen is the only Ph. D and the only woman to have ever been on the ballot in 50+DC twice. Dr. Jorgensen brings a deep understanding of the cultural implications of a free society, as well as a group of supporters who came to the Liberty movement because of the efficacy of her message and the way she was able to make people understand liberty on their own personal level.

Jo Jorgensen possesses the intellectual firepower and academic credentials to contend with tough opposition. She’s been a full-time Senior Lecturer in Psychology at Clemson University since 2006 and holds a Ph.D. in Industrial/Organizational Psychology (Clemson, 2002). She graduated in 1979 from Baylor University with a B.S. in Psychology and in 1980 from Southern Methodist University with an MBA.