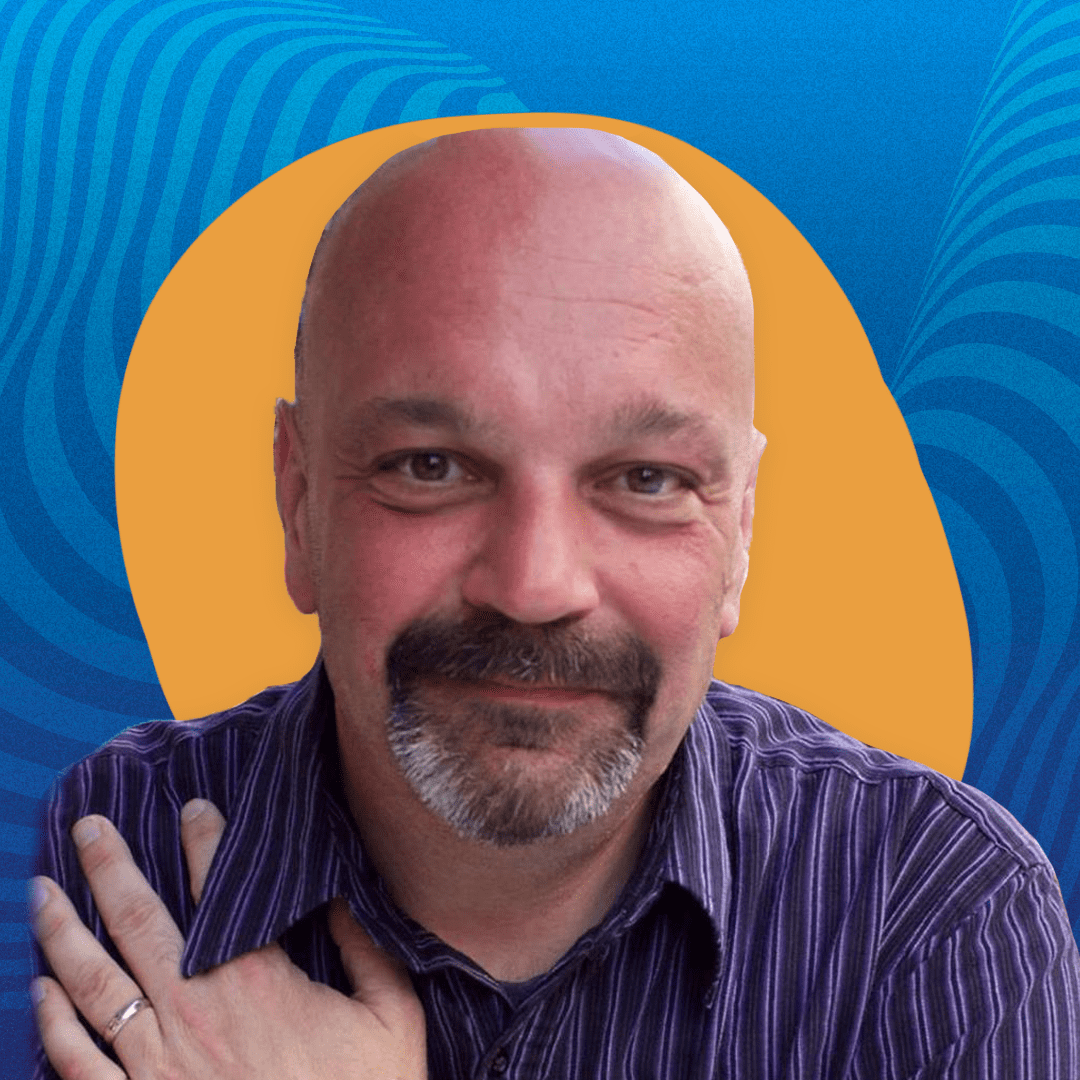 Co-Host of the Words & Numbers Podcast

Dr. Harrigan was previously Dean of the American University of Iraq-Sulaimani, and later served as Director of Academic Programs at the Institute for Humane Studies and Strata, where he was also Senior Research Fellow. He has written extensively for the popular press, with articles appearing in the Wall Street Journal, USA Today, U.S. News and World Report, and a host of other outlets. He is also co-author of Cooperation & Coercion. His current work focuses on the intersections between political economy, public policy, and political philosophy.