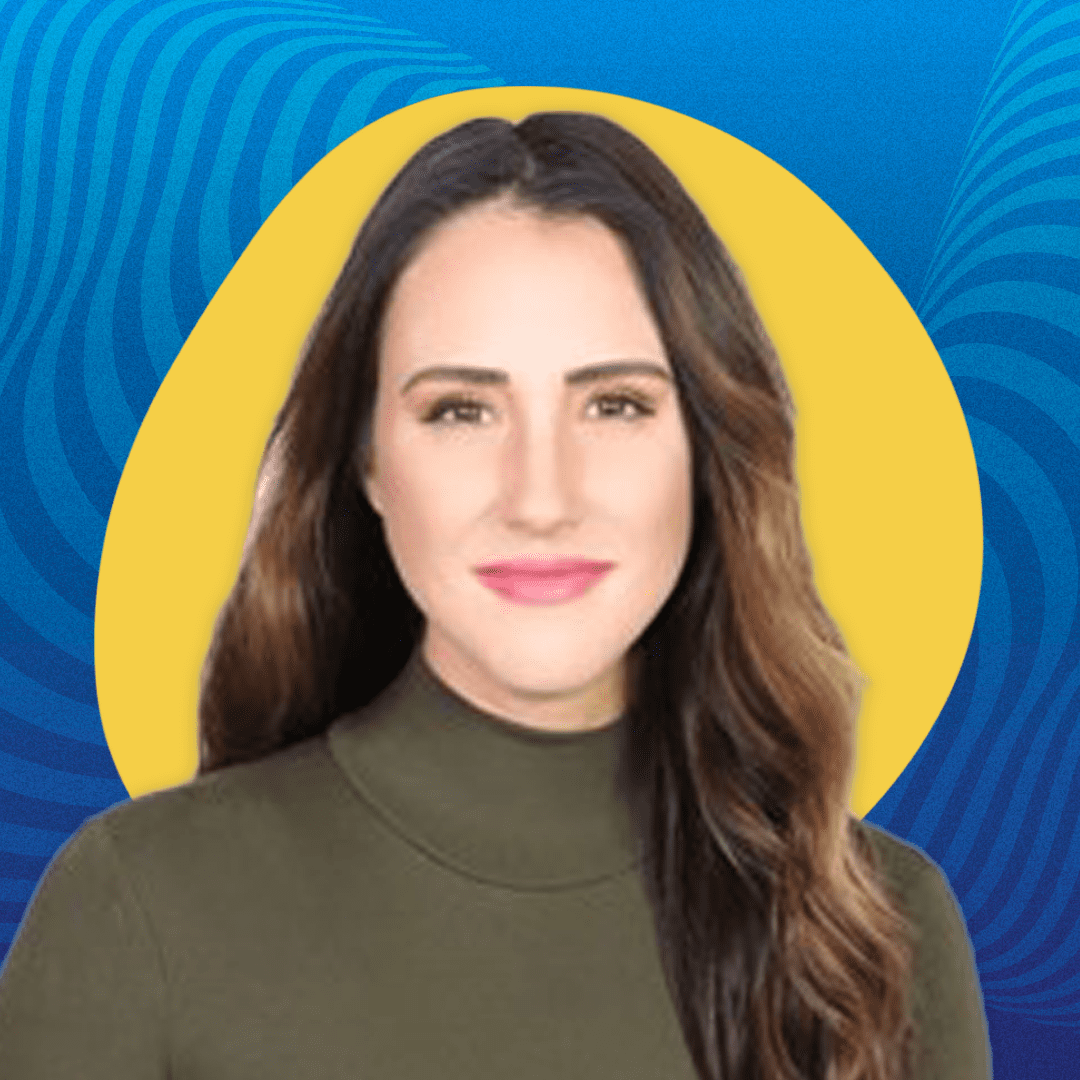 Hannah Cox is a libertarian-conservative writer, activist, and commentator. Her primary role is as the Content Manager and Brand Ambassador for the Foundation for Economic Education (FEE), the nation’s oldest libertarian think tank. FEE is an esteemed economic resource whose halls have been graced by the likes of Henry Hazlitt, F.A. Hayek, Ludwig von Mises, and more.

In her role, Cox authors articles, hosts podcasts, and online shows, creates new media, acts as a spokesperson for the organization, and oversees exciting special projects – like the recently launched Hazlitt Project that trains aspiring journalists. Cox is also the host and producer of the popular vodcast, BASED with Hannah Cox, and a contributor to The Washington Examiner and Newsmax. Hannah’s work revolves around the defense of individual liberty, free markets, and limited government. For nearly three years, Hannah served as the Sr. National Manager of Conservatives Concerned About the Death Penalty where her work contributed to the repeal of capital punishment in three states. Prior to this appointment, Hannah worked for the Beacon Center of Tennessee where she was instrumental in both free-market legislation and pro bono, economic liberty litigation. During that time, she helped pass the state’s first school choice program, criminal justice reforms, repeal of Certificate of Need (CON) laws, the protection of direct primary care, the repeal of multiple occupational licenses, the repeal of the state’s remaining income tax, and elevated the need for corporate welfare reform with the production of the documentary, Rigged: the Injustice of Corporate Welfare. Hannah began her career working in Nashville’s music business.

She spent eight years in the industry, interning for Taylor Swift’s management, coordinating red carpets, and eventually working at the Director level for Entertainment One. It was during this time that she first fell in love with public policy, working on the side for the Tennessee Firearms Association in defense of the second amendment, and then as a pro bono lobbyist for the National Alliance on Mental Illness. Since making the jump from music to politics full-time, Hannah has focused her advocacy on beating back big government in defense of the little guy and finding free-market solutions for society’s most pressing problems.