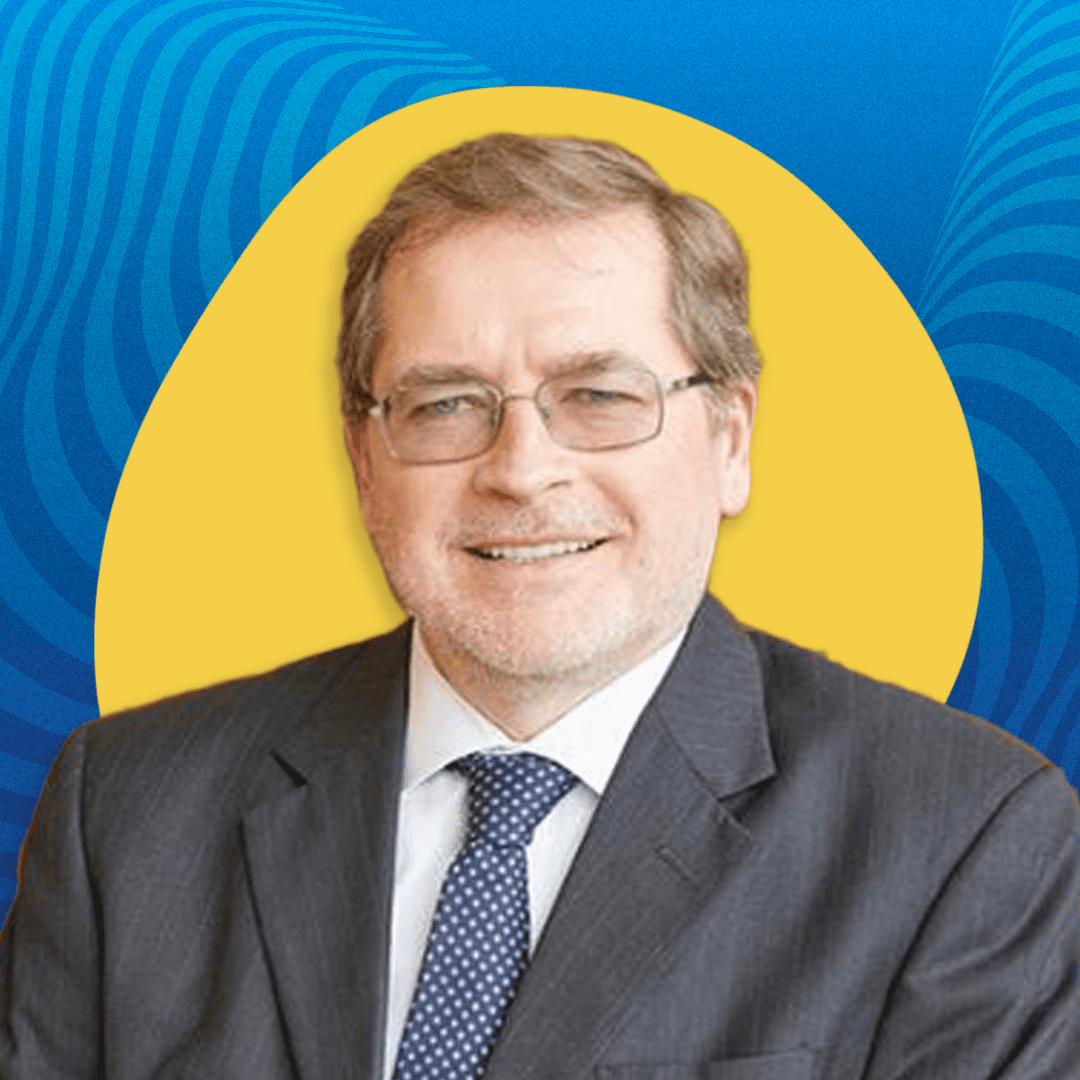 President of Americans for Tax Reform

Grover Norquist (Twitter: @GroverNorquist) is president of Americans for Tax Reform (ATR), a taxpayer advocacy group he founded in 1985 at President Reagan’s request. ATR works to limit the size and cost of government and opposes higher taxes at the federal, state, and local levels and supports tax reform that moves towards taxing consumed income one time at one rate.

ATR organizes the Taxpayer Protection Pledge, which asks all candidates for federal and state office to commit themselves in writing to the American people to oppose all net tax increases. In the 115th Congress, 212 House members and 45 Senators have taken the pledge.

Norquist chairs the Washington, DC – based Wednesday Meeting, a weekly gathering of more than 150 elected officials, political activists, and movement leaders. The meeting started in 1993 and takes place in ATR’s conference room. There are now 48 similar center-right meetings in 40 states.

Mr. Norquist holds an MBA and a BA in Economics, both from Harvard University. He lives in Washington, DC with his wife, Samah, and two daughters.