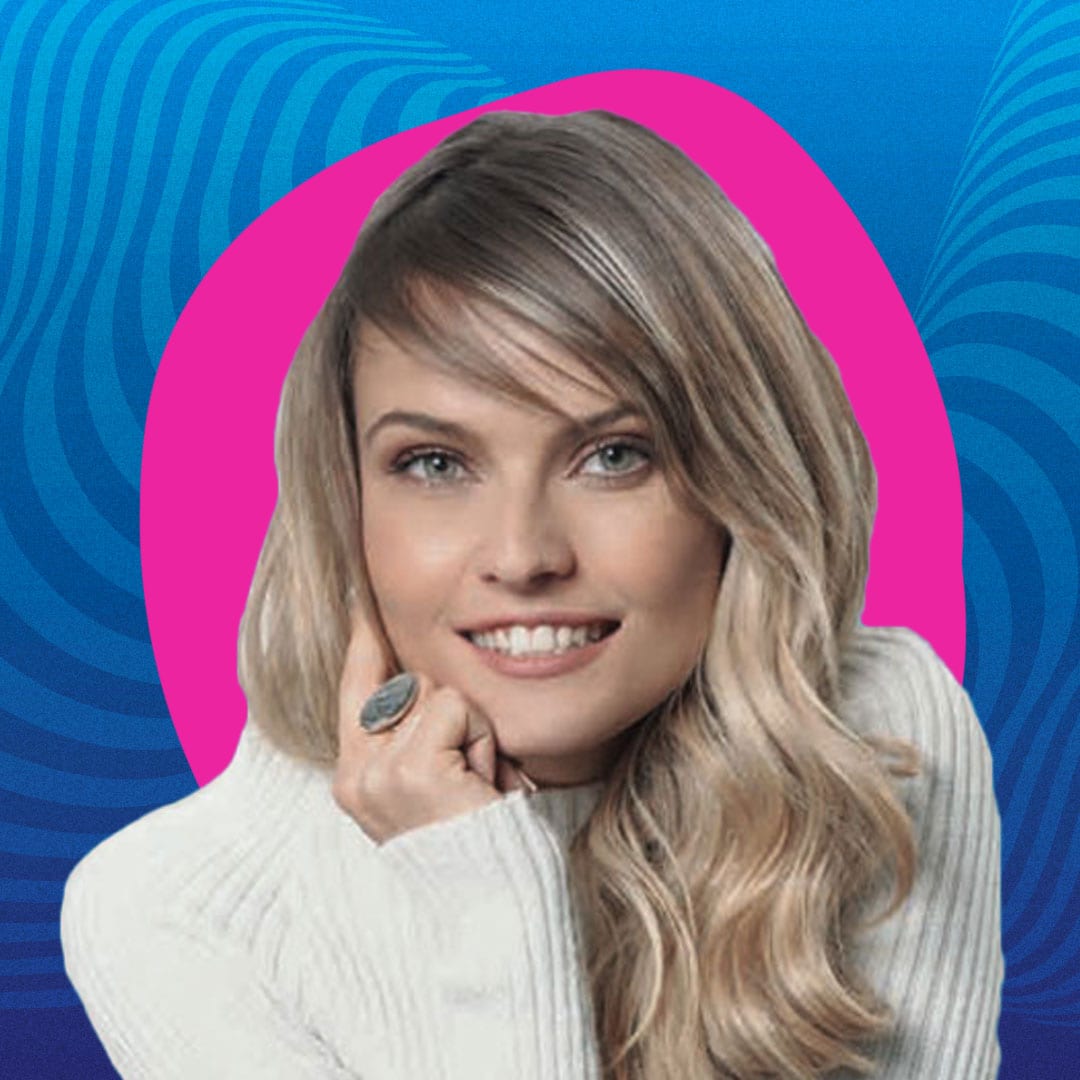 Gloria is a Guatemalan Political Scientist and International Affairs laureate form the Libertarian University Francisco Marroquín with postgraduate studies on International Development and Economics from Georgetown University, Ku Leuven in Belgium and La Sapienza in Rome. With Cuban and Hungarian roots both escaping Soviet communism. She has positioned herself as a reference of libertarianism in the Americas and Europe giving more than 500 conferences and also spreading the ideas of liberty through radio, TV and social media reaching millions of people. She became renowned throughout the American hemisphere and Spain due to a speech denouncing populist regimes that went viral on youtube reaching more than 20 million views in 3 days in 2014. Now she has become the benchmark leader for a new generation that is beginning to see with new eyes the way of doing politics. The renowned journalist Jorge Ramos in his show introduced her as “the future president of Guatemala,” the journal of the Americas called her “the whip of the Socialism of the XXI century that seeks the regeneration of democracy across the continent” the journal ABC form Spain referred to her as “the political scientist who has demystify “Podemos”, El Pais Uruguay titled one editorial called “Hurricane Gloria” after passing through this nation and the Clarin of Argentina described her as: “The political scientist form Guatemalan Gloria Alvarez is impressive: First for her feminine attributes and her deep sympathy to the utmost. Then, for her solvency oratory and eloquence when transmitting her ideas regardless of whether you share them or not. She has published two books:

She’s working on a third book called How To Talk To A Conservative: Why instead of increasing it, Conservatism harms  liberties in our societies.  inspired among other works on Hayek´s Why Am I Not A Conservative.