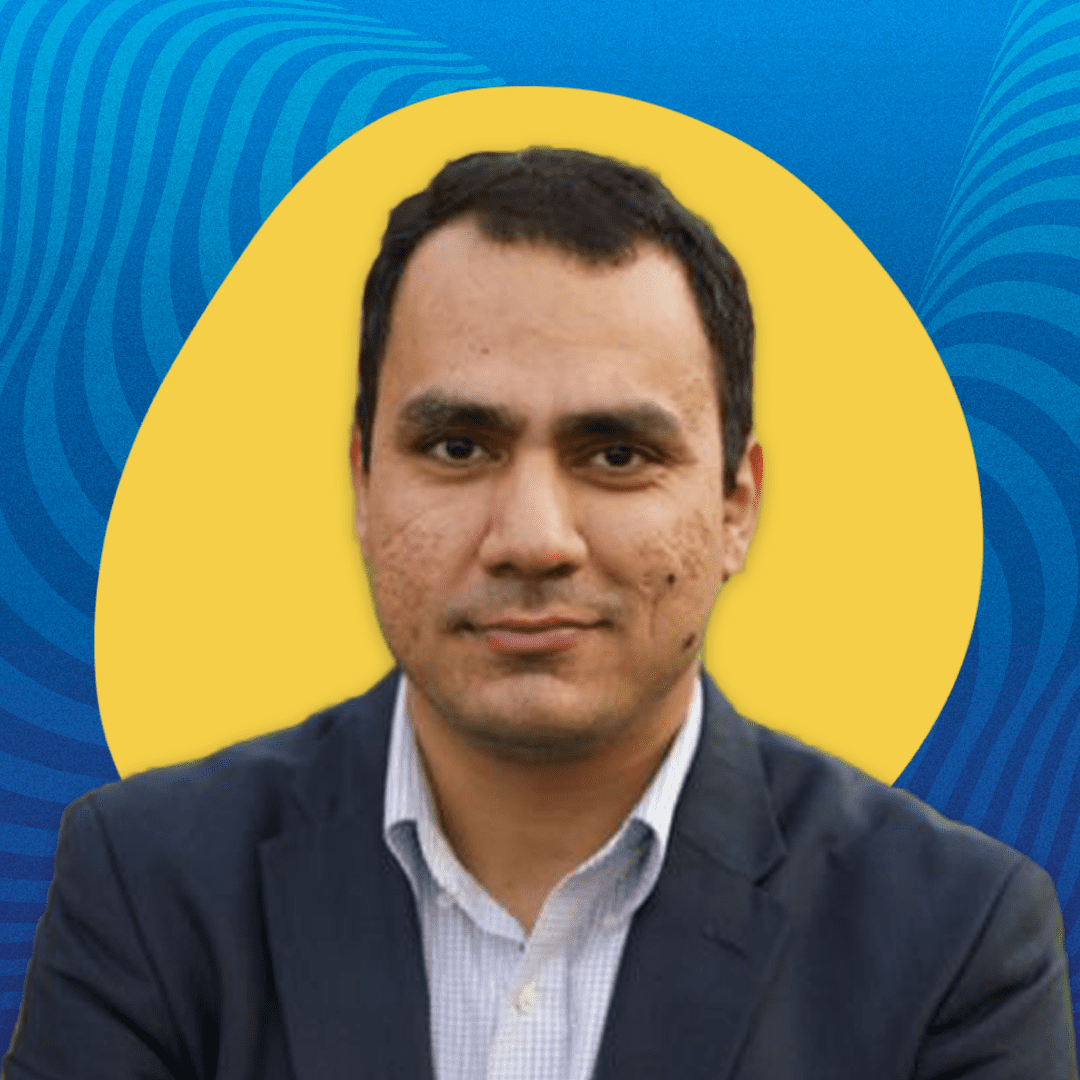 Born in Babylon, Raised in Baghdad, Faisal Saeed Al Mutar experienced the villainy of extremism and authoritarian regimes firsthand. He survived the Iraq Civil War, the murder of his brother, and several kidnapping attempts before becoming a refugee in the United States in 2013. A practitioner of countering extremism and misinformation on an international scale, he’s traveled to conferences and spoken on campuses across the globe on his experiences working to create an alternative positive change in the region. He founded the organization Ideas Beyond Borders, a non-profit dedicated to empowering people across the globe with access to new ideas and fresh perspectives. Faisal received the “President’s Volunteer Service Award” from the white house in 2015 and is a Fellow at the Elevate Prize Foundation.