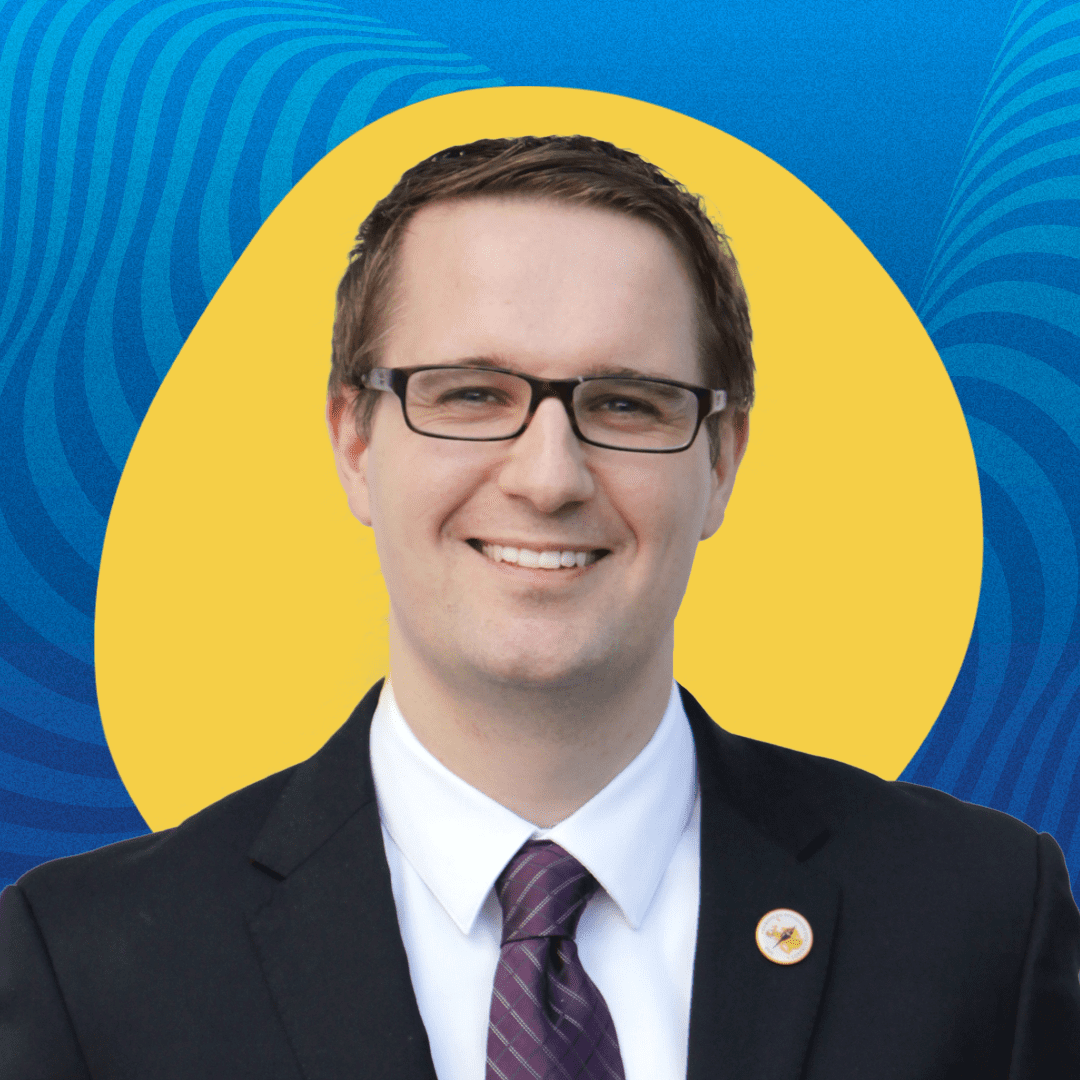 CEO of Students For Liberty

Dr. Wolf von Laer is the Chief Executive Officer of Students For Liberty (SFL). SFL is a non-profit organization with 60+ staff members that trains and supports pro-liberty students in the United States and around the world. Wolf received his PhD in Political Economy at King’s College London in March 2017. Wolf lived and studied in the US, Turkey, Spain, Germany, the UK, Sweden, and Argentina. He has published several book chapters, a book about central banking, and a peer-reviewed journal article. Wolf has appeared in the Wallstreet Journal, Foreign Policy, Forbes, Huffington Post, Bitcoin Magazine, Coindesk, and CSPAN. He is a member of the Mont Pelerin Society. His website is www.wolfvonlaer.com.