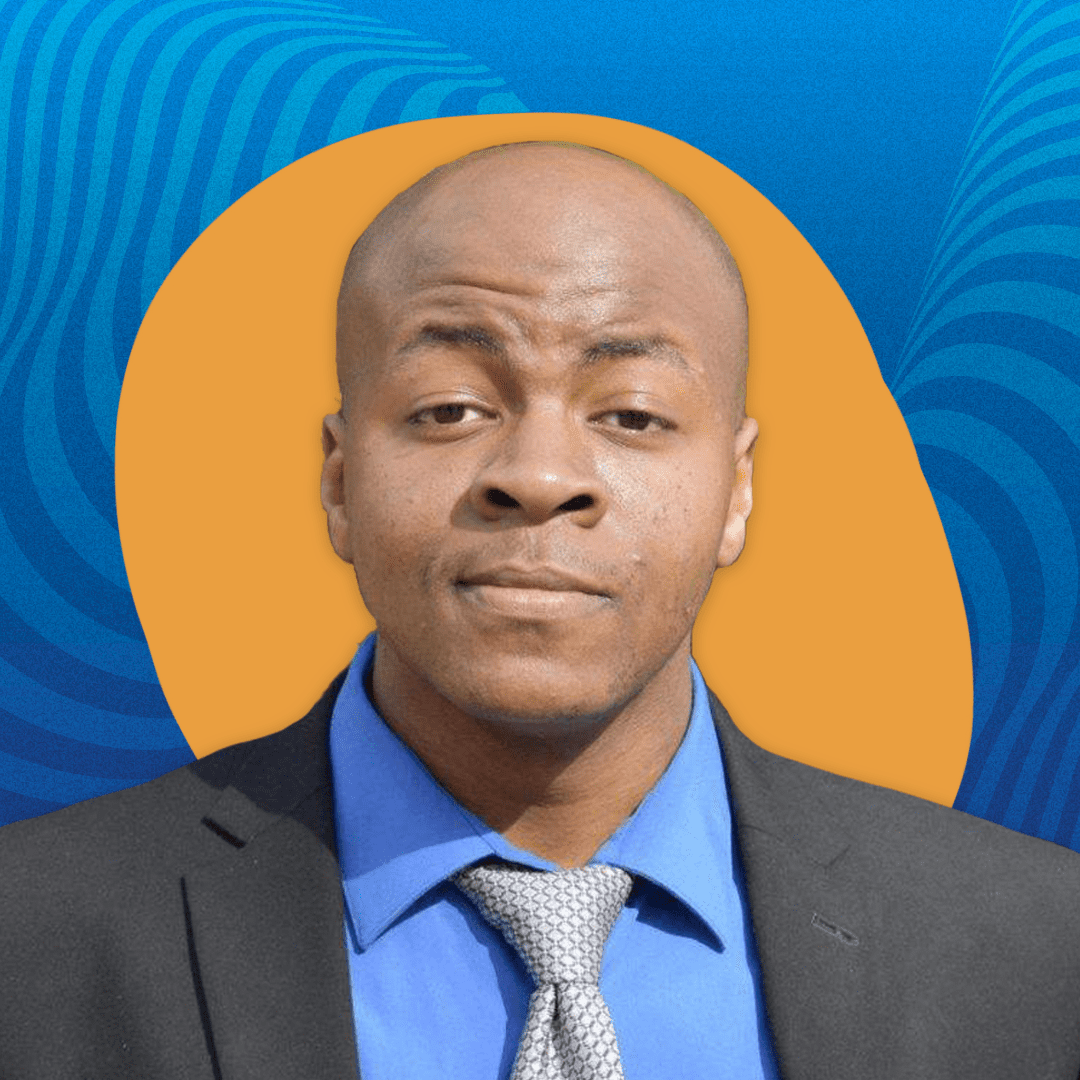 Christian Watson is a writer based out of Georgia and host of the podcast “Pensive Politics.” He can be found on Twitter at @OfficialCWatson

He also appears as a regular contributor for the Bold T.V. Media network. His daily cultural and political analysis can also be found on his Youtube page titled “Christian Watson.” An individualist by nature, Mr. Watson has hit the airwaves spreading the message of individual liberty and the philosophy of free-thought to scores of audiences. He has appeared on Newsmax T.V., Bold T.V., BBC Radio London, and many more stations of note around the world. In digital media, Mr. Watson’s commentaries have reached thousands on Youtube, involving collaborations with eminent voices like Dr. Karlyn Borysenko, Gothix, and many more. Although a smaller part of his commentary output, Mr. Watson has appeared all across the digital print spectrum: USA Today, The Advocate Magazine, The Washington Examiner, The Washington Times – to name a few. It is his hope that you will join him on his pensive journey as he pursues his mission to bring intelligent philosophical discourse to the pressing cultural and political issues of the contemporary age.