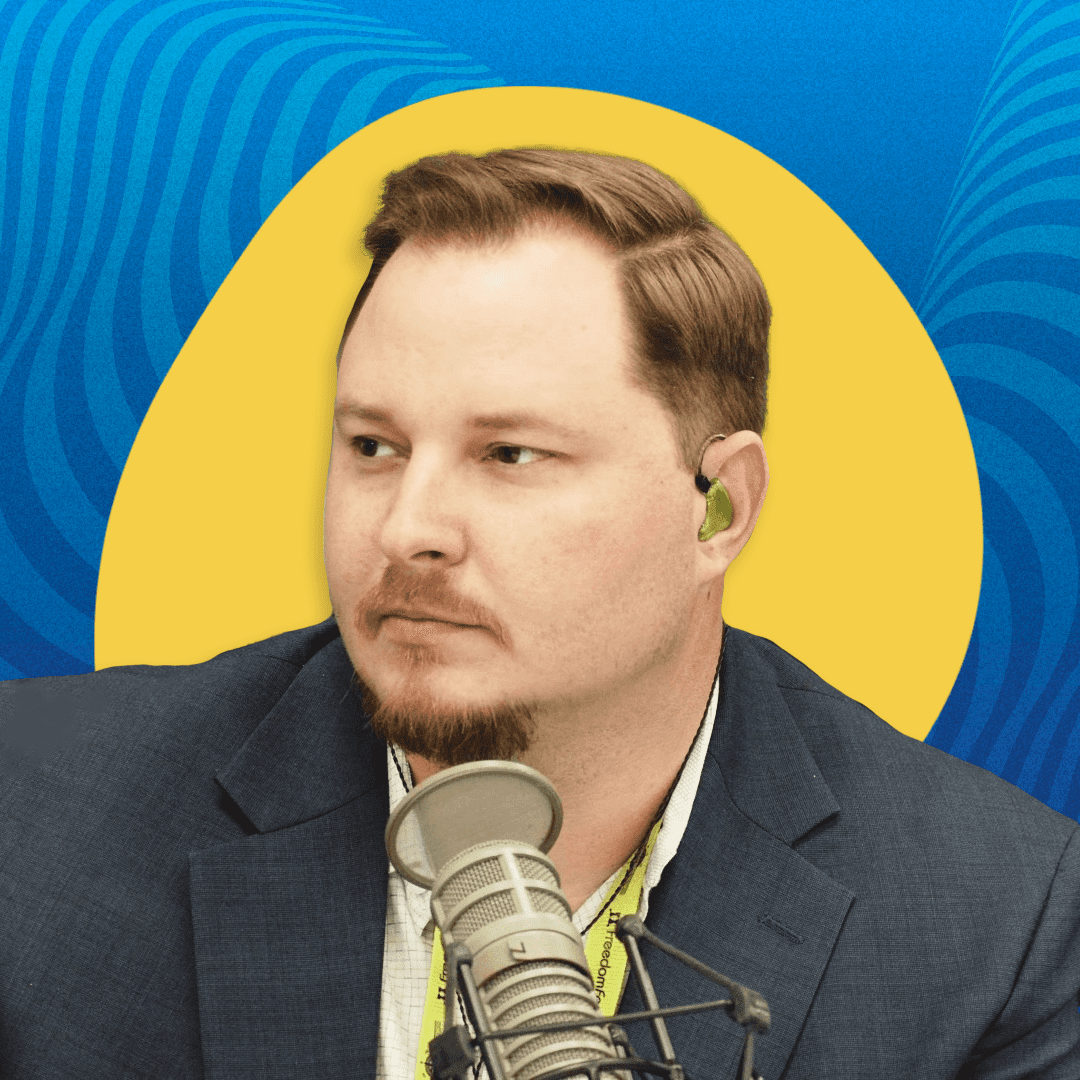 Charlie Thompson is the Co-founder of Good Morning Liberty. He began his career in Nashville, TN as a bassist for the band 3 Pill Morning, playing in 48 states and 2 countries on their many headlining/support tours. His band toured with artists including Sevendust, Shinedown, Trapt, In This Moment, and Saving Abel, capping off those tours by performing on the “Ship-Rocked” cruise in the Carribean headlined by Hinder and Buckcherry.

After having a single in the Billboard Top 40 on rock radio, and playing for Armed Forces Entertainment, Charlie hung up his bass and learned how to code. He began working for Community Health Systems (CHS), and later worked for Healthcare Corporation of America (HCA). In 2016, Charlie started his own software and consulting company specializing in revenue cycle automation for the Healthcare Industry.

Charlie is passionate about individualism, and is inspired by authors like Thomas Sowell, Dr. Jordan Peterson, and Judge Andrew Napolitano.