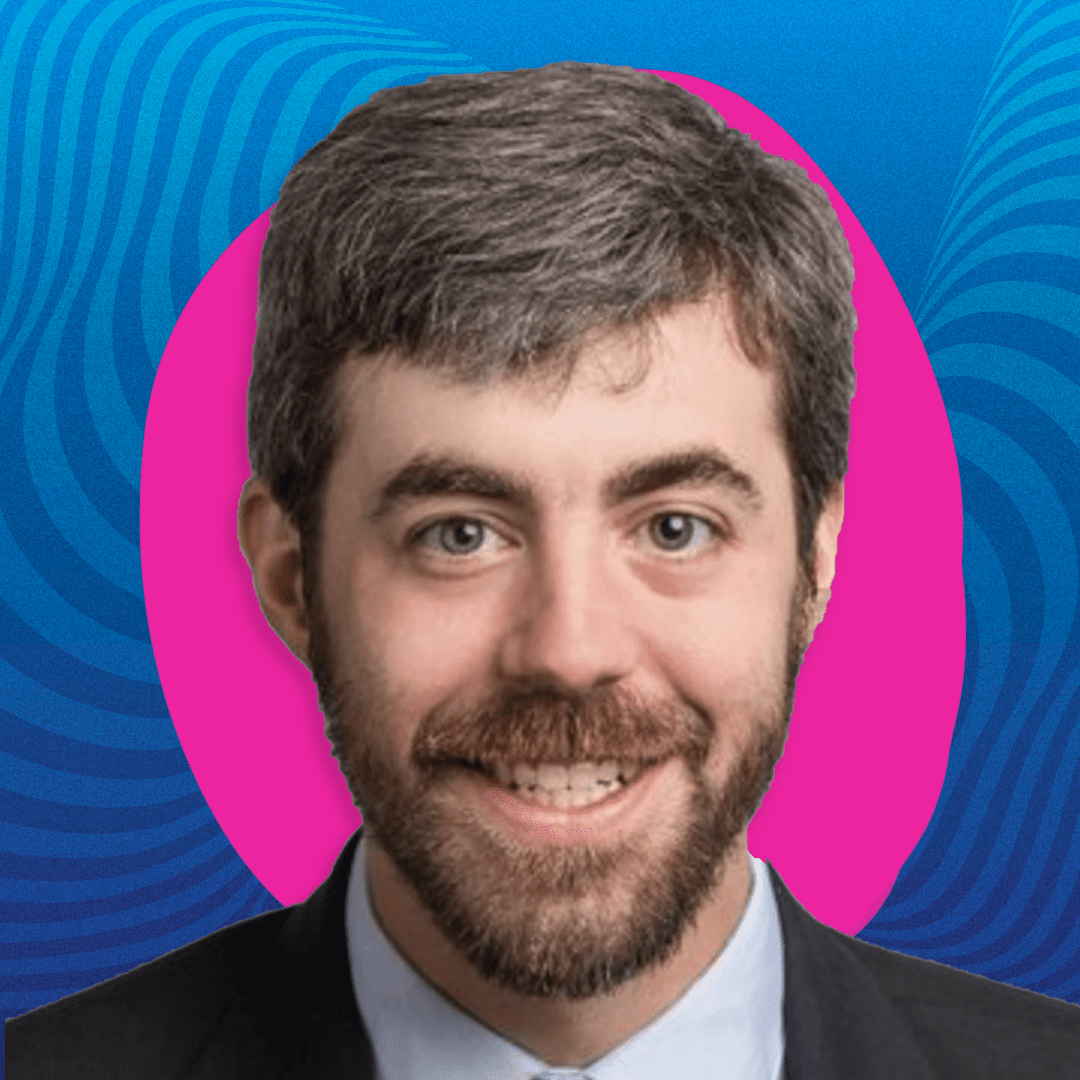 C.J. Ciaramella is a reporter at Reason. He was previously a politics editor at BuzzFeed, and a reporter for the Washington Free Beacon. His writing has also appeared in Vanity Fair, Vice, The Weekly Standard, High Times, Salon, The Federalist, Pacific Standard, The Washington Post, The Daily Beast, the San Diego Union-Tribune, and Street Sense.