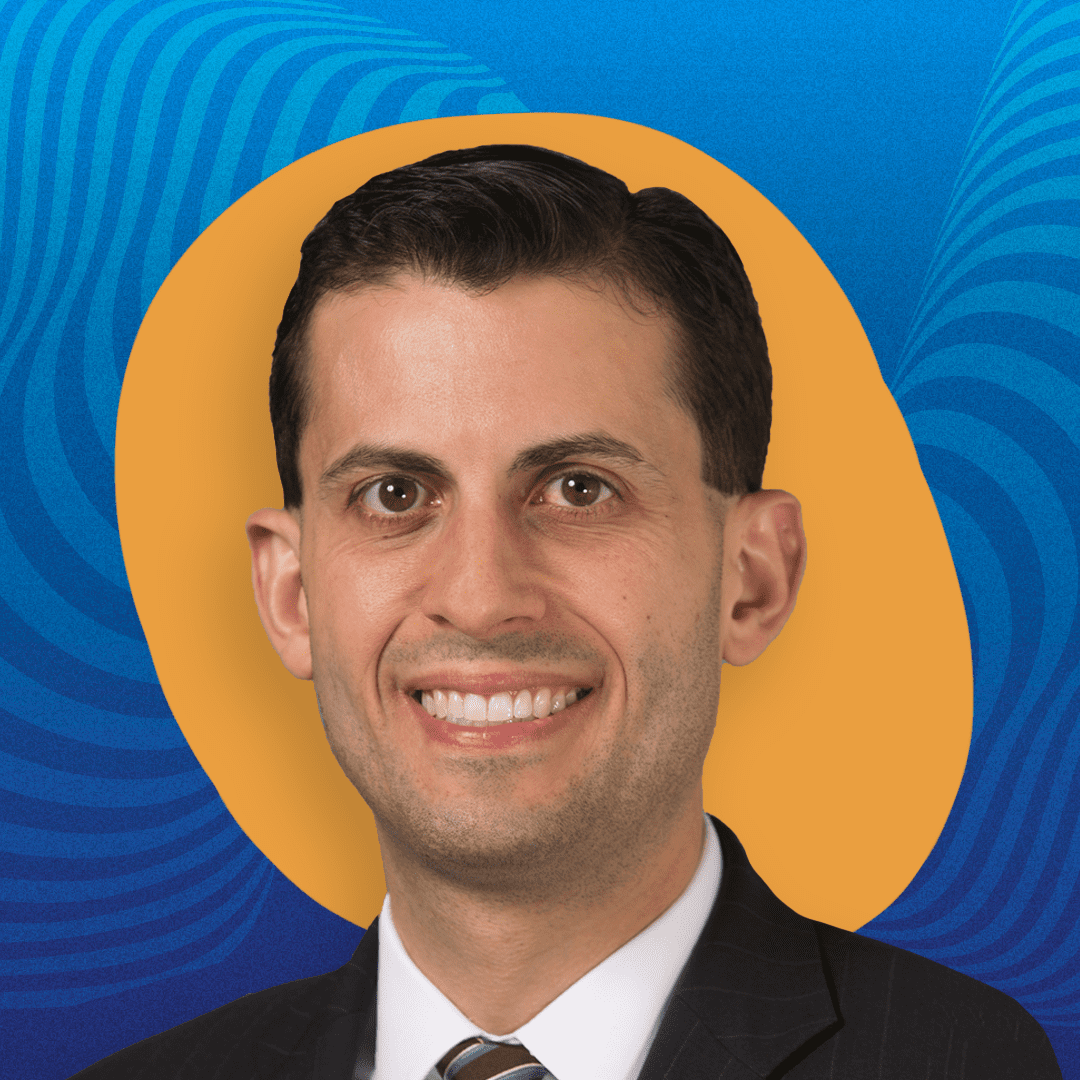 Alex Nowrasteh is the director of immigration studies and the Herbert A. Stiefel Center for Trade Policy Studies. His popular publications have appeared in the Wall Street Journal, USA Today, the Washington Post, and most other major publications in the United States.

His peer‐​reviewed academic publications have appeared in the World Bank Economic Review, the Journal of Economic Behavior, Organization, Public Choice, and others. Nowrasteh regularly appears on Fox News, MSNBC, Bloomberg, NPR, and numerous television and radio stations across the United States.

He is the coauthor (with Benjamin Powell) of the book Wretched Refuse? The Political Economy of Immigration and Institutions (Cambridge University Press, 2020), which is the first book on how economic institutions in receiving countries adjust to immigration. He is also the coauthor (with Mark S. Krikorian) of the booklet Open Immigration: Yea and Nay (Encounter Broadsides, 2014) and has contributed numerous book chapters about immigration to various edited volumes.

He is a native of Southern California and received a BA in economics from George Mason University and an MS in economic history from the London School of Economics.